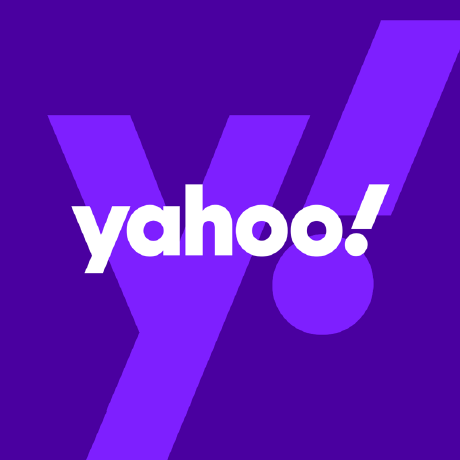 A set of small, responsive CSS modules that you can use in every web project.

A set of small, responsive CSS modules that you can use in every web project. http://purecss.io/

Use From the CDN:

Note: You can customize which Pure modules you need.

Pure is meant to be a starting point for every website or web app. We take care of all the CSS work that every site needs, without making it look cookie-cutter:

To get started using Pure, go to the Pure CSS website. The website has extensive documentation and examples to help you start using Pure.

You can include the Pure CSS file in your project by fetching it from Yahoo’s CDN:

Or you can install Pure using NPM:

Optionally, you can build Pure from its source on Github. To do this, you’ll need to have Node.js and npm installed. We use Grunt to build Pure.

Now, all Pure CSS files should be built into the pure/build/ directory. All files that are in this build directory are also available on the CDN. The naming conventions of the files in the build/ directory follow these rules:

Pure is tested and works in:

Pure’s website is also open source, so please open any issues or pull requests for the docs and website over at the pure-site repository.

See the CONTRIBUTING file for information on how to contribute to Pure.

This software is free to use under the Yahoo! Inc. BSD license. See the LICENSE file for license text and copyright information.

[No Maintenance Intended] A function, a component and a mixin for React pure rendering ...

Would you tell us more about yahoo/pure?