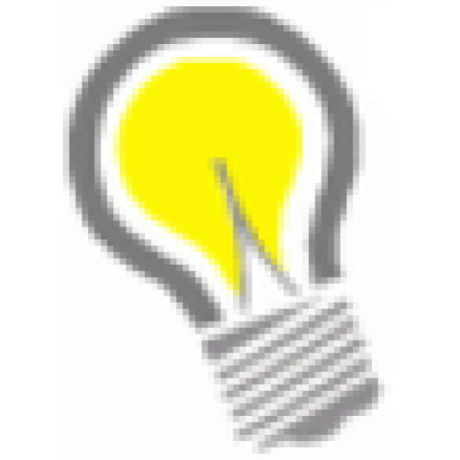 Userland Vita Loader for loading unsigned executables on your Vita

In short, this is a loader that allows running homebrew games on the Vita using save-file exploits or similar methods where there is no access to the system loader functions (which are found in the kernel). UVL does this by hooking on to functions and API calls imported by the running game and passing them to the homebrew being loader. This is not a way to run backups or pirated games as that is not only wrong to do, but also because UVL does not and can not decrypt content nor can it do dynamic linking or other sophisticated things that the system loader does.

UVL is designed to work with any userland exploit with little configuration. However, you should check with the developer of the exploit who ported UVL to see how to use it. UVL cannot do anything by itself, it is simply a payload that is executed by an exploit to run homebrews unmodified.

How can I call UVL API functions from my homebrew?

Make sure $VITASDK points to where the toolchain is installed. Then run make install_lib to install the UVL stub library to the right place. Then you can include psp2/uvl.h into your project and build with -lUVLoader_stub. Finally to create the resulting VELF, you need to pass the UVL JSON database as the parameter to vita-elf-create ($(VITASDK)/share/uvloader.json). See the documentation for details on the exported functions and when to use them. The library exposes functions for logging and dynamic code generation that is otherwise missing from the SDK.

How do I port UVL?

If you have an exploit for the Vita (not the PSP emulator as UVL does not work on that), then you should be able to port the exploit by finding a couple of memory addresses for some API calls and passing them to the config file. More information will be available when the time comes...

How do I compile UVL?

First of all, be aware that it is impossible to use UVL without an exploit, but once you have that and need a payload, all you need to do is modify the Makefile to point to your ARM toolchain and run "make". The toolchain that is tested with is https://launchpad.net/gcc-arm-embedded/+download.

Who's responsible for this?

This project is based heavily off of Half Byte Loader for the PSP. Some code is ripped from the Bionic libc project. The project is started by Yifan Lu with thanks to the following people for their contribution. (Apologies for those forgotten.)

psp2link a library for PSP2 to communicate and use host file system with psp2cli ...

Would you tell us more about yifanlu/UVLoader?