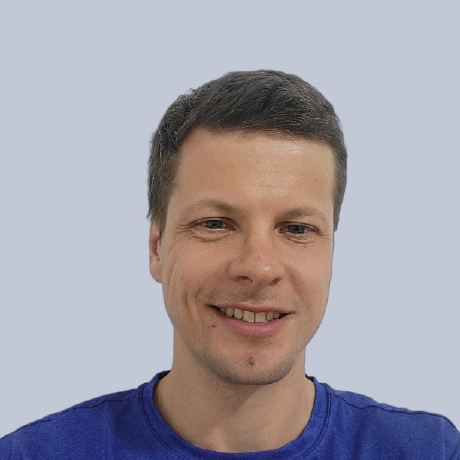 A modern approach to programming for the Erlang VM

Elixir is a programming language built on top of the Erlang VM. As Erlang, it is a functional language built to support distributed, fault-tolerant, non-stop applications with hot code swapping.

Elixir is also dynamic typed but, differently from Erlang, it is also homoiconic, allowing meta-programming via macros. Elixir also supports polymorphism via protocols (similar to Clojure's), dynamic records and provides a reference mechanism.

Finally, Elixir and Erlang share the same bytecode and data types. This means you can invoke Erlang code from Elixir (and vice-versa) without any conversion or performance hit. This allows a developer to mix the expressiveness of Elixir with the robustness and performance of Erlang.

You can run and learn about Elixir in the Getting Started guide.

But if you just want to try it out, clone this repository to your machine, compile and test it:

If tests pass, you are ready to move on to the Getting Started guide or to try Interactive Elixir by running: bin/iex in your terminal.

However, if tests fail, it is likely you have an outdated Erlang version (Elixir requires Erlang R15B or later). You can check your Erlang version by calling erl in the command line. You will see some information as follow:

If you have the correct version and tests still fail, feel free to open an issue.

If you want to contribute, the code is organized as follows:

We usually keep a list of features and bugs in the issue tracker.

Would you tell us more about yrashk/elixir?