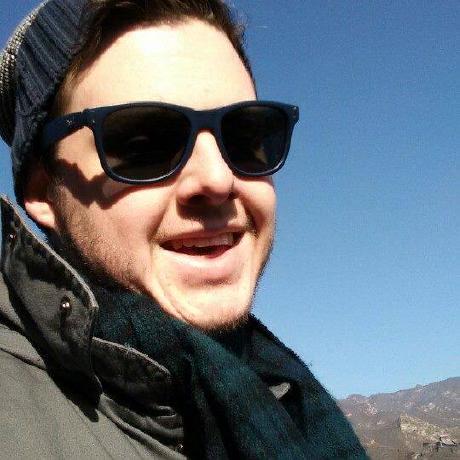 A functionally reactive game engine, with headgear to protect you from the headache of game development provided.

Helm is a purely functional game engine written in Haskell and built with the Elerea functionally-reactive programming framework and SDL2. Helm was originally inspired by the Elm programming language.

In Helm, every piece of input that can be gathered from a user (or the operating system) is contained in a subscription, which is essentially as a collection of input events changing over time mapped to game interactions.

Think of it this way - when you hold down the w and a keys, two keyboard events are being captured at every moment. You might want your game to move your character forward by pressing w. When you add a subscription to your game, you choose how to map these two input events into a game action type (which you provide, the engine doesn’t have any concept of how the action works). So if you mapped the w key to some game action variant (game actions are usually represented as a collection of data type variants), and the w key was held down, then at every game tick the game would produce a w key press event and turn this into the relevant game action.

On top of subscriptions, Helm has another core concept called commands. Commands are essentially IO-like monads that have context about the engine state. Like subscriptions, commands are mapped directly to game actions. This means that when interacting with IO through Helm, you directly specify how the result maps to a game action and allows you to make logical conclusions about how certain monadic results should interact with your game.

Helm provides a structure familiar to MVC-based framework developers. There is a model (which represents the state of your game), a view of the current model (i.e. what’s actually shown on the screen) and a function similiar to a controller that folds the model forward based off of input actions (which are in turn mapped to from subscription events).

This presents a powerful paradigm shift for game development. Instead of writing event listeners, Helm treats input events as first-class citizens of the type system, and the actual interaction between the game state and input events becomes immediately clearer.

Before you can use Helm, you’ll to follow the Gtk2Hs installation guide (which is required for the Haskell Cairo bindings). Additionally, Helm requires a GHC version of 7.6 or higher.

Using Stack when working with Helm is recommended. To install Helm with Stack, use:

Check out the examples directory for some examples; the flappy example is a particularly good start. Unfortunately, there’s little to no example games yet, so if you end up making something cool and lightweight that you’d think would be a good example, feel free to open a pull request!

If you have installed Helm globally using Stack, you can run the flappy example using:

API documentation for the latest stable version of Helm is available on Hackage. Alternatively, if you’ve cloned this repo, you can build the documentation manually using Haddock.

Helm is licensed under the MIT license. See the LICENSE file for more details.

Helm would benefit from either of the following contributions:

The silver searcher with helm interface ...

Would you tell us more about z0w0/helm?