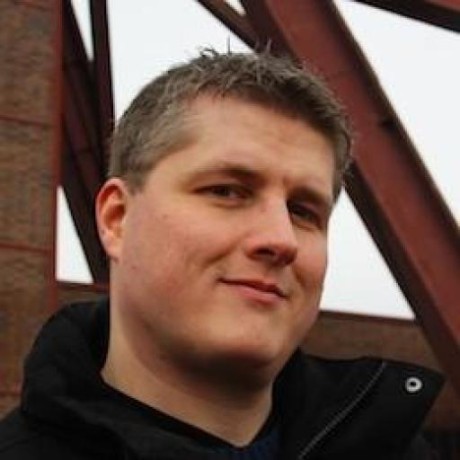 Rust library for easy implementation of FUSE filesystems in userspace.

This library does not just provide bindings, it is actually an improved rewrite of the original FUSE C library to fully take advantage of Rust's architecture.

The kernel driver is provided by the FUSE project, the userspace implementation needs to be provided by the developer. This Rust library provides a replacement for the libfuse userspace library between these two. This way, a developer can fully take advantage of the Rust type interface and runtime features when building a FUSE filesystem in Rust.

Put this in your Cargo.toml:

and in your crate root:

To create a new filesystem, implement the trait Filesystem. Filesystem operations from the kernel are dispatched to the methods of the Filesystem trait. Most methods get a reply parameter that must be used to eventually answer the request. All methods have default implementations that reply with neutral answers, so if you implement no method at all, you still get a mountable filesystem that does nothing.

To actually mount the filesystem, pass an object that implements Filesystem and the path of an (existing) mountpoint to the mount function. mount will not return until the filesystem is unmounted.

To unmount a filesystem, use any arbitrary unmount/eject method of your OS.

See the examples directory for some basic examples.

There's still a lot of stuff to be done. Feel free to contribute.

In general, see the list of issues on GitHub and search the source files for comments containing "TODO" or "FIXME" to see what's still missing.

Developed and tested on Mac OS X with OSXFUSE and on Linux with FUSE, using stable, beta and nightly Rust versions (see Travis CI for details).

Support for FUSE on FreeBSD is currently untested (but probably works with minor adjustments).

witd, a daemon to easily communicate with Wit ...

Cache AnyThing filesystem written in Rust ...

Would you tell us more about zargony/rust-fuse?