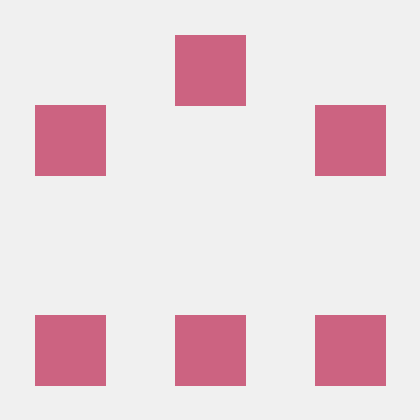 Toddler is a well-designed usable and portable microkernel OS

Toddler was originally a half-hobby and half-research project developed during summer and winter breaks when I was in college. The original Toddler was designed for small-scale multi-processor IA32 systems. The most outstanding feature was the practical lock-free techniques used for syncronization. However, it was overly designed for both hardware-related and regular OS components. Then it finally became impractical to continue the development. The final Toddler was able to create and run user processes and threads, as well as accepting keyboard inputs, though a shell was not implemented or ported.

The new Toddler, on the other hand, is designed with a completely different goal. Alghough it is still a hobby project, it aims to provide a fully usable microkernel and a complete OS environment for multiple architectures and platforms. The lock-free idea has been abandoned since it created too much unnecessary complexity.

Toddler has its own building system written in Python: tmake. tmake takes care of file dependancies and provides a series of primitives such as compile, link, build, and etc. tmake scripts (also in Python) then use the primitives to construct the building procedure.

Once all the packages are installed, fetch the source code.

Type ./tmake build to build Toddler. Once done, it generates disk images in target/ directory.
If QEMU is installed for the target architecture, simply type ./tmake qemu to start QEMU with default parameters.

The two steps can be combined by typing ./tmake all, or simply ./tmake.

tmake supports multiple targets. In order to build for a specific target, use ./tmake target=<arch-machine>[-suffix].
Note that arch and machine fields are required by tmake, and suffix is optional. However, the actual implemention of a specific target may require the user supply a value for suffix.

Also note that you may not arbitrarily mix arch and machine fields. For example, target=ia32-rpi2 is invalid.
Invalid combinations of fields may fail to compile or even damage your device.

The hardware abstraction layer (HAL) provides an abstraction of each processor model and basic IO devices. It exports a series of functions and constants to kernel. HAL is mapped to the highest 4MB of all processes except the kernel process.

Although Toddler is a micro-kernel OS, being many-server might not be a good idea. Instead, many system-level functionalities are provided in a single server - system. The system process implements universal resource manager (URS), user account manager (UAM), and several file systems.

Toddler is a well-designed usable and portable microkernel OS ...

A simple paint app to demonstrate programming to your inquisitive toddler ...

A small, fun project to (hopefully) keep my toddler in bed. ...

toddlerMusicBox is for creating a music box for my toddler ...

Would you tell us more about zhengruohuang/toddler?