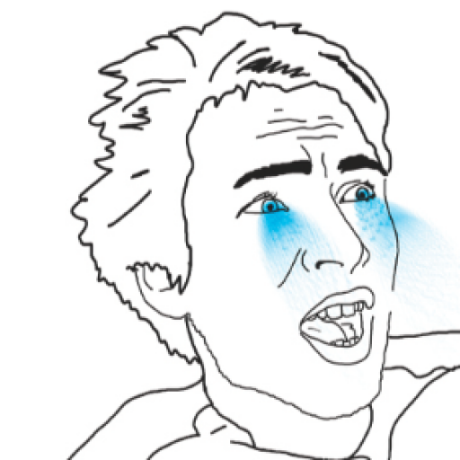 "Leiningen!" he shouted. "You're insane! They're not creatures you can fight—they're an elemental—an 'act of God!' Ten miles long, two miles wide—ants, nothing but ants! And every single one of them a fiend from hell..."

The link above will get you the 2.x preview release. There is still a lot of extant material on the Web concerning the older Leiningen 1.x version, which is still available if you need to work on older projects that aren't compatible with 2.x yet. The upgrade guide has instructions on migrating to version 2.

You can also chain tasks together in a single command by using the do task with comma-separated tasks:

Most tasks need to be run from somewhere inside a project directory to work, but some (new, help, search, version, and repl) may run from anywhere.

See the FAQ for more details.

The lein new task generates a project skeleton with an appropriate starting point from which you can work. See the sample.project.clj file (also available via lein help sample) for a detailed listing of configuration options.

The project.clj file can be customized further with the use of profiles.

Leiningen supports plugins which may contain both new tasks and hooks that modify behaivour of existing tasks. See the plugins wiki page for a full list. If a plugin is needed for successful test or build runs, (such as lein-tar) then it should be added to :plugins in project.clj, but if it's for your own convenience (such as swank-clojure) then it should be added to the :plugins list in the :user profile from ~/.lein/profiles.clj. The plugin guide explains how to write plugins.

Please report issues on the GitHub issue tracker or the mailing list. Personal email addresses are not appropriate for bug reports. See the readme for the leiningen-core library and doc/PLUGINS.md for more details on how Leiningen's codebase is structured. Design discussions also occur in the #leiningen channel on Freenode.

Patches are preferred as GitHub pull requests, though patches from git format-patch are also welcome on the mailing list. Please use topic branches when sending pull requests rather than committing directly to master in order to minimize unnecessary merge commit clutter.

You don't need to "build" Leiningen per se, but when you're using a checkout you will need to get its dependencies in place.

For the master branch, use Leiningen 1.x to run lein install in the leiningen-core subproject directory. When the dependencies change you will also have to do rm .lein-classpath in the project root.

Once you've done that, symlink bin/lein to somewhere on your $PATH, usually as lein2 in order to keep it distinct from your existing installation.

If you want to develop on the 1.x branch, this should be unnecessary.

DEPRECATED - The run task is now built-in to Leiningen, so this plugin is no lon ...

An example Clojure project that uses Leiningen 2 on travis-ci.org ...

Would you tell us more about zonpantli/leiningen?