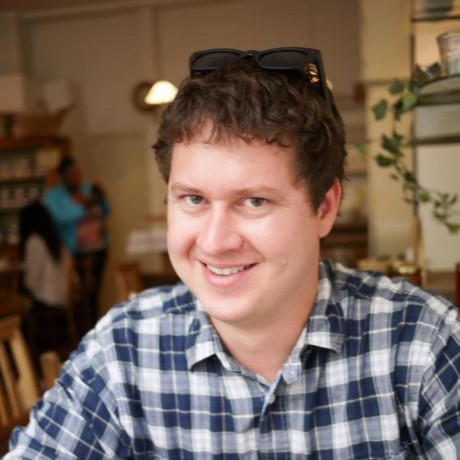 Blarg is my original attempt at a Ruby on Rails blogging app. It powered my website for a few years.

Rails is a web-application and persistence framework that includes everything needed to create database-backed web-applications according to the Model-View-Control pattern of separation. This pattern splits the view (also called the presentation) into “dumb” templates that are primarily responsible for inserting pre-built data in between HTML tags. The model contains the “smart” domain objects (such as Account, Product, Person, Post) that holds all the business logic and knows how to persist themselves to a database. The controller handles the incoming requests (such as Save New Account, Update Product, Show Post) by manipulating the model and directing data to the view.

By default, Rails will try to use Mongrel and lighttpd if they are installed, otherwise Rails will use WEBrick, the webserver that ships with Ruby. When you run script/server, Rails will check if Mongrel exists, then lighttpd and finally fall back to WEBrick. This ensures that you can always get up and running quickly.

Debugger support is available through the debugger command when you start your Mongrel or Webrick server with –debugger. This means that you can break out of execution at any point in the code, investigate and change the model, AND then resume execution! Example:

app/views Holds the template files for the view that should be named like weblogs/index.erb for the WeblogsController#index action. All views use eRuby syntax.

app/views/layouts Holds the template files for layouts to be used with views. This models the common header/footer method of wrapping views. In your views, define a layout using the layout :default and create a file named default.erb. Inside default.erb, call <% yield %> to render the view using this layout.

vendor External libraries that the application depends on. Also includes the plugins subdirectory. This directory is in the load path.

Converts HTML with inline style-attributes to HTML and CSS ...

Blarg is my original attempt at a Ruby on Rails blogging app. It powered my website for a few years. ...

Would you tell us more about zpao/blarg?