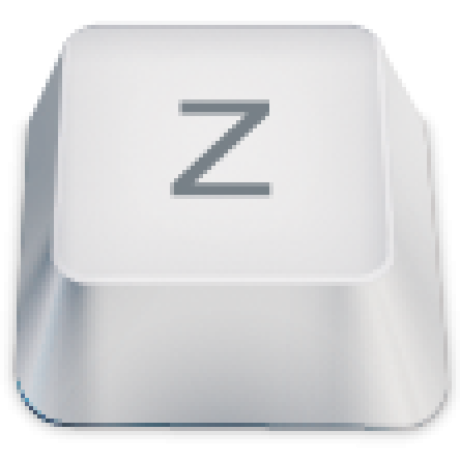 This package provides syntax highlighing for the shell zsh. It enables highlighing of commands whilst they are typed at a zsh prompt into an interactive terminal. This helps in reviewing commands before running them, particularly in catching syntax errors.

Why must zsh-syntax-highlighting.zsh be sourced at the end of the .zshrc file?

zsh-syntax-highlighting.zsh wraps ZLE widgets. It must be sourced after all custom widgets have been created (i.e., after all zle -N calls and after running compinit). Widgets created later will work, but will not update the syntax highlighting.

If you’re using history-incremental-search-backward (by default bound to Ctrl+R in zsh’s emacs keymap) then it works with zsh version 5.3 and newer.

If you’re using history-incremental-pattern-search-backward, then syntax highlighting works in zsh 5.3.2 and newer due to a bug in zsh.

Under zsh 5.2 and older, the zsh-default underlining of the matched portion of the buffer remains available, but zsh-syntax-highlighting’s additional highlighting is unavailable. (Those versions of zsh do not provide enough information to allow computing the highlighting correctly.)

How are new releases announced?

There is currently no “push” announcements channel. However, the following alternatives exist:

Syntax highlighting is done by pluggable highlighter scripts. See the documentation on highlighters for details and configuration settings.

A plugin for zsh-syntax-highlighting that turns URLs green if they respond with a "good"** status, and red otherwise. Useful for checking URL typos. ...

Would you tell us more about zsh-users/zsh-syntax-highlighting?