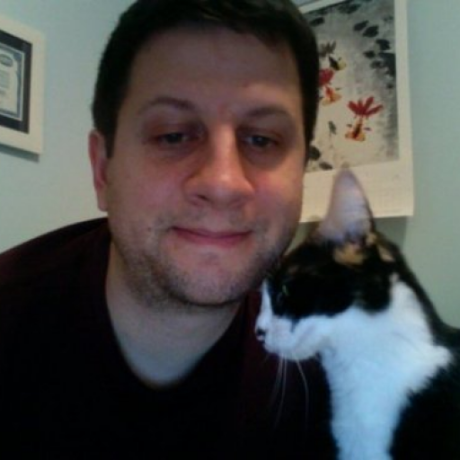 The goals of Alembic are:

Documentation and status of Alembic is at http://alembic.zzzcomputing.com/

A library for distilling (resolving and adding to the classpath) dependencies ...

Would you tell us more about zzzeek/alembic?